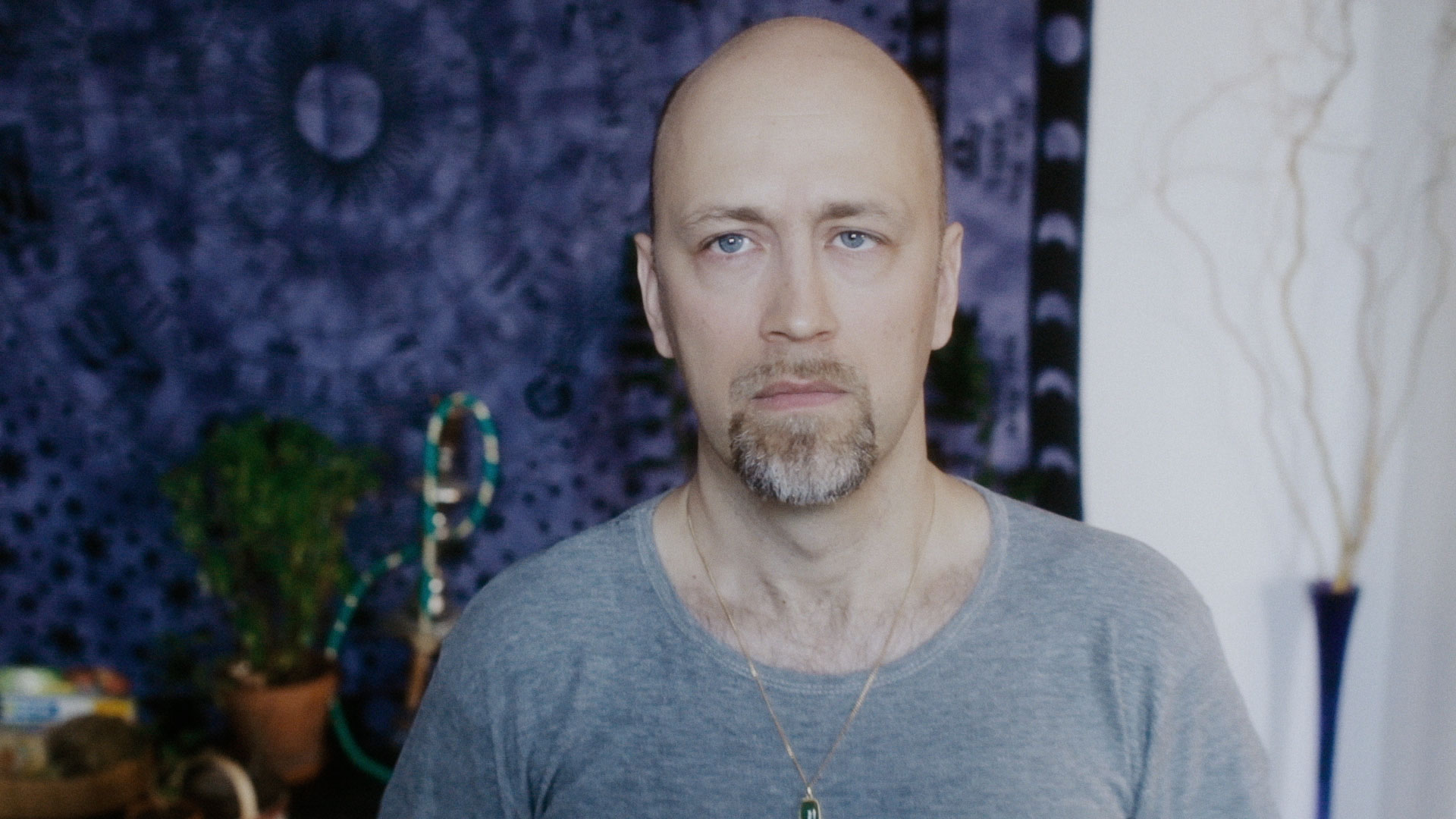 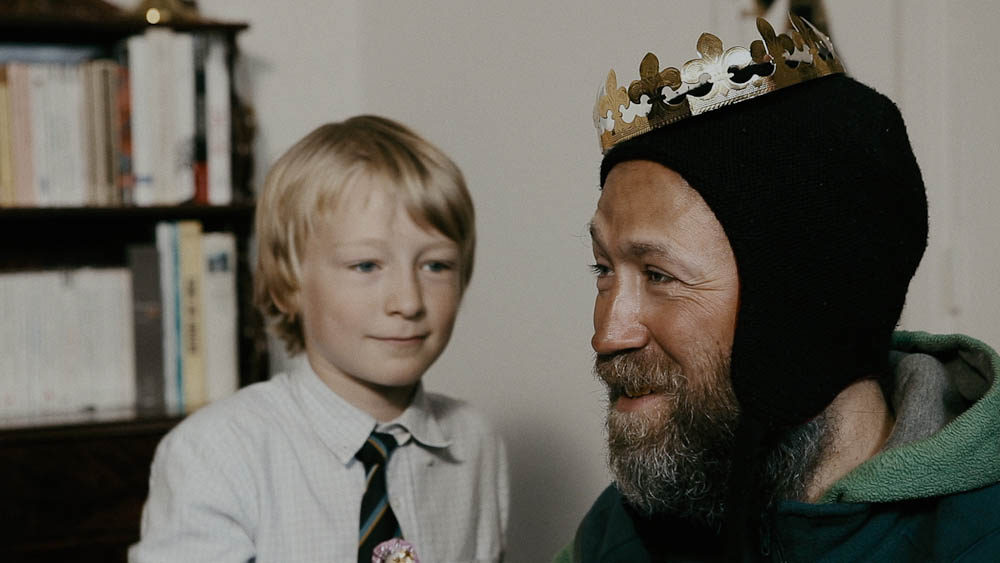 Aloha Films is producing King Cake, a short film written by Vinciane Mokry. The film is currently in production and will be directed by Ivan Magrin-Chagnolleau. 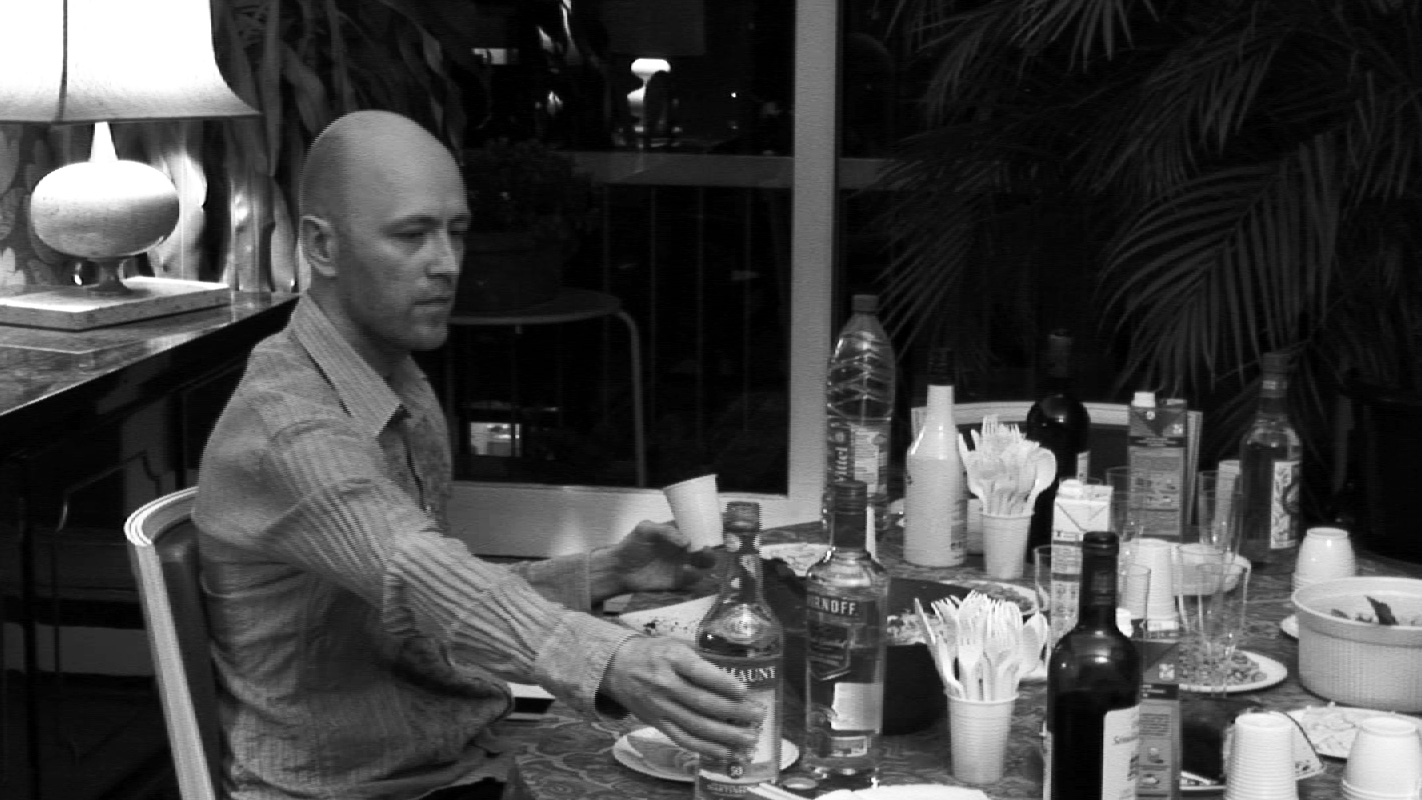 Party Time! is the first fiction film that was produced by Aloha Films. It was written and directed by Ivan Magrin-Chagnolleau. It tells the story of a man who organizes a party, and nobody comes. This is a film about solitude. Xavier Leherpeur, film critics for the French TV channel CANAL+ and the French public radio channel FRANCE INTER, wrote a beautiful review about the film (click here to read it).